The Czech Lands and the Name of the Country 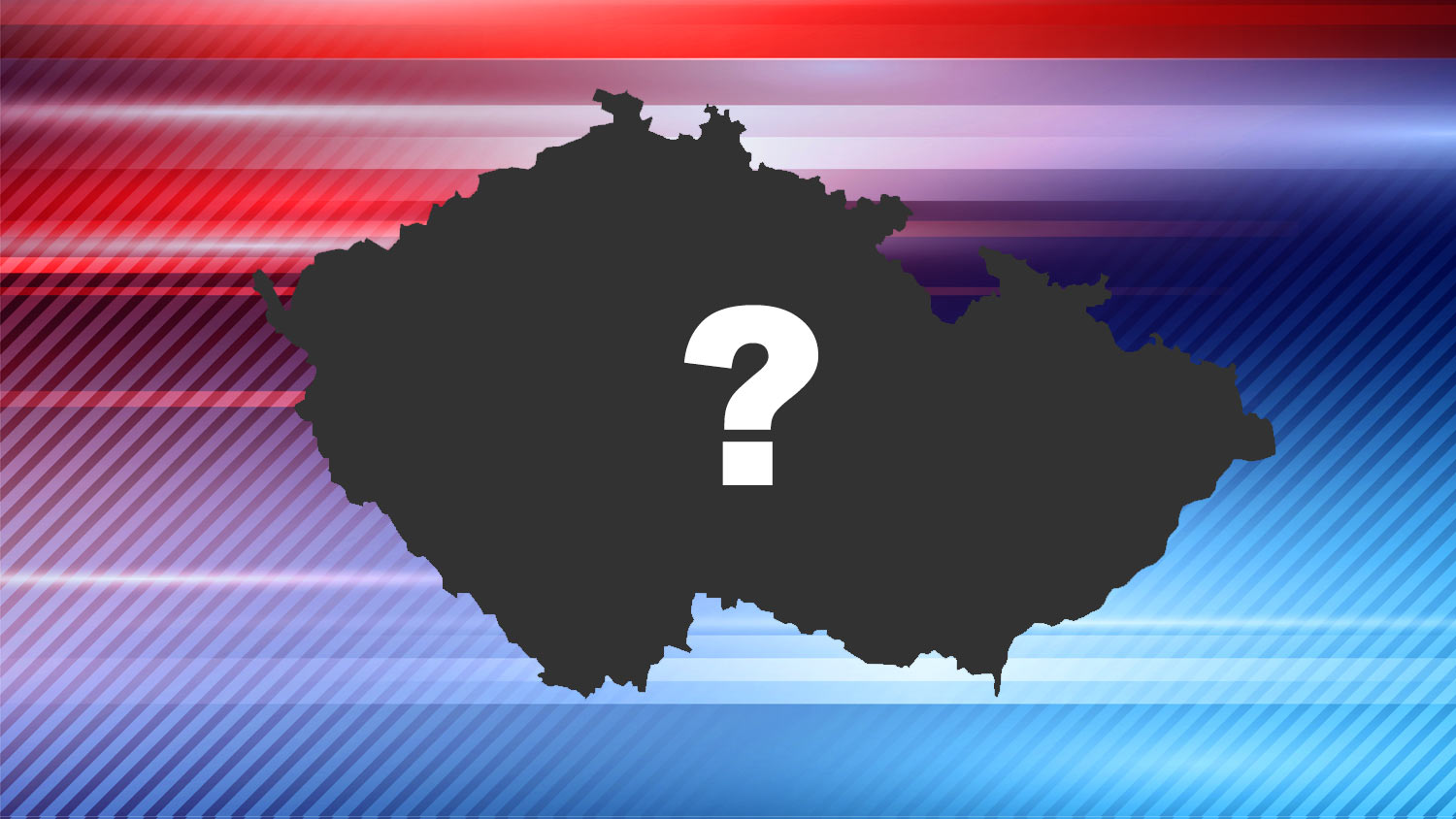 The Czech Lands and the Name of the Country

For example, during the existence of Czechoslovakia, where did all its citizens who didn’t live in Slovakia live? From 1968 until 1990 there was the Czech Socialist Republic and until 1993 the Czech Republic within Czechoslovakia. But before that? You might say that they lived either in Bohemia or Moravia or Czech Silesia, but that is quite complicated and very inconvenient. Or “in the non-Slovak part of Czechoslovakia”. But that is even worse. Much worse. What if the current political system evolves from a republic into something else?

After the Velvet Divorce of 1993, Czechoslovakia ceased to exist and two new countries came into being: in the east: the Slovak Republic, called shortly Slovakia, and in the west: the Czech Republic, called shortly … Well, for some reason, we were told that there was no other way to call this country. The French Republic is called simply France, the German Federal Republic is called Germany. But the Czech Republic for some reason was supposed to be the odd one out, without a short name.

Does every country need a short, one-word name? Perhaps not, but it certainly is more convenient. You might say that the United States or the United Kingdom don’t have a one-word name. But I would argue that in these two cases the acronyms: the US/USA or the UK fulfill the role of a short name. They are widely known, widely used and quick to pronounce. The acronym for the Czech Republic is not widely used at all. The lack of an established short name in the case of the Czech Republic has led to some horrible phrases being used by some less advanced English learners, e.g. “I went to Czech” (went to check what?) or “I am from Czech“.

In 2016, the Czech government started to officially recommend the use of Czechia (pronounced as “checki-ya” or [tʃɛkiə] in phonetic transcription) as the short name of the country in the English language. It doesn’t replace the name “Czech Republic”. It is simply the recommended official translation of the Czech word Česko, and not a new name. As a matter of fact, it was chosen as the official English-language short name of the country already in 1993, but simply wasn’t registered in the United Nations.

Not everybody in the Czech Republic likes the word Česko and as a consequence its English translation, though. Because it is similar to Čechy (Bohemia), some people say that this name favors that particular region over Moravia and Czech Silesia. However, the English name Czechia is not the issue. The issue lies in the Czech language. Czechia is possibly the best translation of  Česko. If Česko is bad, as some people say, then how come Česká republika is not bad? The same argument about favoring Bohemia applies to Česká republika as well.

And what could be an alternative? Českomoravskoslezsko? Such a name might seem logical, but it is simply not used, and if it was, then an English translation would probably be quickly invented and adopted. Česká republika (Czech Republic) in a way “favors” Bohemia, but only in the Czech language, because in English “Czech” is clearly different from “Bohemian”. What about the football or hockey teams representing the country? They are referred to as the “Czech” teams, perhaps because a better term simply doesn’t exist.

The regional identities in Moravia and Czech Silesia are quite strong. Some people declare Moravian or Silesian nationality during censuses, others declare themselves as Czechs. “Great Britain” and “British” are umbrella terms for England, Scotland and Wales. There is no similar, neutral umbrella term for Bohemia, Moravia and Czech Silesia that would satisfy everyone.

The argument that the name Czechia is too similar to “Chechnya” is ridiculous. The name “Austria” is similar to “Australia”, and so what? The fact that some people are not good at geography should not have any influence whatsoever on names used by countries. Yes, in case you happen to confuse them, Austria is the one without kangaroos and it borders Czechia, by the way :).

I have been following this name debate in Czech and international Internet media for quite some time. In October 2016, The Guardian published an article titled: Nobody calls it Czechia: Czech Republic’s new name fails to catch on. It is 2017 now and has the name caught on since then? I think yes. I’m seeing it more and more often on the Internet.

A name is a very important thing. I happen to like mine, but some people don’t like their first names given to them by their parents. They may think the name John or Alexander is not good or cool enough. Some people living in the Czech Republic, whether it be Bohemians, Moravians or Silesians may dislike the name Czechia. What’s my take on it, as an outsider? My take on it is a quote from William Shakespeare:

“What’s in a name? that which we call a rose
By any other word would smell as sweet”

This website is neutral and completely apolitical. It adopted the official short English name recommended by the Czech government and accepted by the United Nations and major Internet companies. I don’t see any logical and objective reasons why Czechia should be worse than the Czech Republic. I hope that also those people, who are not fond of the name Česko/Czechia, will like this website, called Amazing Czechia. After all, it presents the most amazing places in their country, whatever you want to call it in English or Czech.