Christmas is coming and even though Czechia is one of the least religious countries in Europe, this holiday is still celebrated there. If you would like to wish somebody a merry Christmas in Czech, it is not difficult at all. The phrase is: Veselé Vánoce. The diacritical marks above “e” and “a” denote long vowels and “c” is not pronounced as “k” but as “ts”. The pronunciation of the letter “e” in Czech is similar to that in English word “met” and not as in the word “me”.

I thought that Christmas would be a good occasion to present this song to the readers. It was written and performed by Jaromír Nohavica, who is one the most popular contemporary Czech songwriters and singers. He hails from Ostrava, but he also lived in Český Těšín in Silesia. He is quite a polyglot and besides singing in Czech, he sometimes also sings in his Silesian dialect and in Polish.

His work has achieved great popularity in the neighboring Poland and Slovakia. The musical genre of Nohavica’s songs is classified as “folk”. But this is “the Czech kind of folk”, which is closer to, for example, Paul Simon than to, let’s say, Celtic folk music.

The title of this song is Ježíšek, which is a diminutive of “Jesus”. According to an old Czech tradition, Ježíšek secretly brings presents to children on Christmas Eve, after the first star appears in the evening sky. This song is not a Christmas carol, or not even a typical “Christmas song”, but the lyrics are definitely about Christmas. However, it is a Nohavica-style blend of humour with a more serious mood. The song has a catchy tune, and I think it is my favourite Czech “Christmas song” and wanted to share it with you.

Anyway, for everybody who celebrates Christmas, here are my wishes: 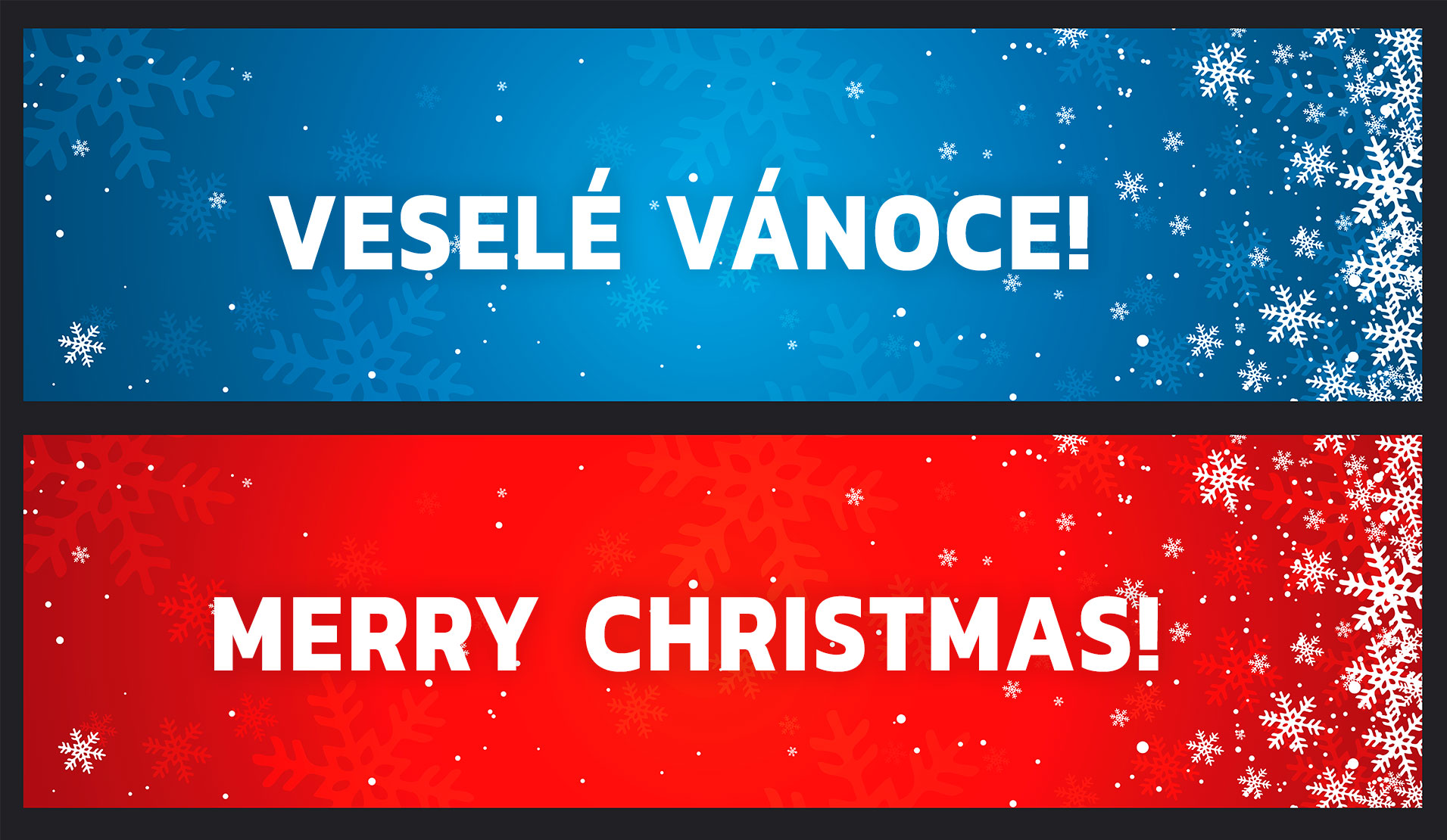