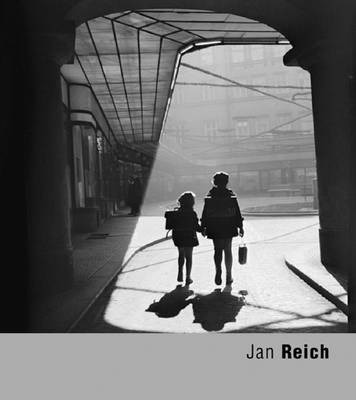 Jan Reich (1942-2009) was a Czech photographer from Prague, specializing in black and white cityscapes and landscapes.

Reich was a friend of Josef Sudek, and the work of this prolific photographer had a strong influence on him. He wandered with his large-format cameras through Bohemia and waited patiently for the best light to capture his favourite places.

This book presents a selection of 80 photographs, some of which were taken during the photographer’s stay in Paris in the late 1960s. The book contains an introduction to Reich’s work written by Petr Třešňák.

Besides artistry, Reich’s photographs have also a great documentary value.