The name Czechia & the colors of the Czech flag 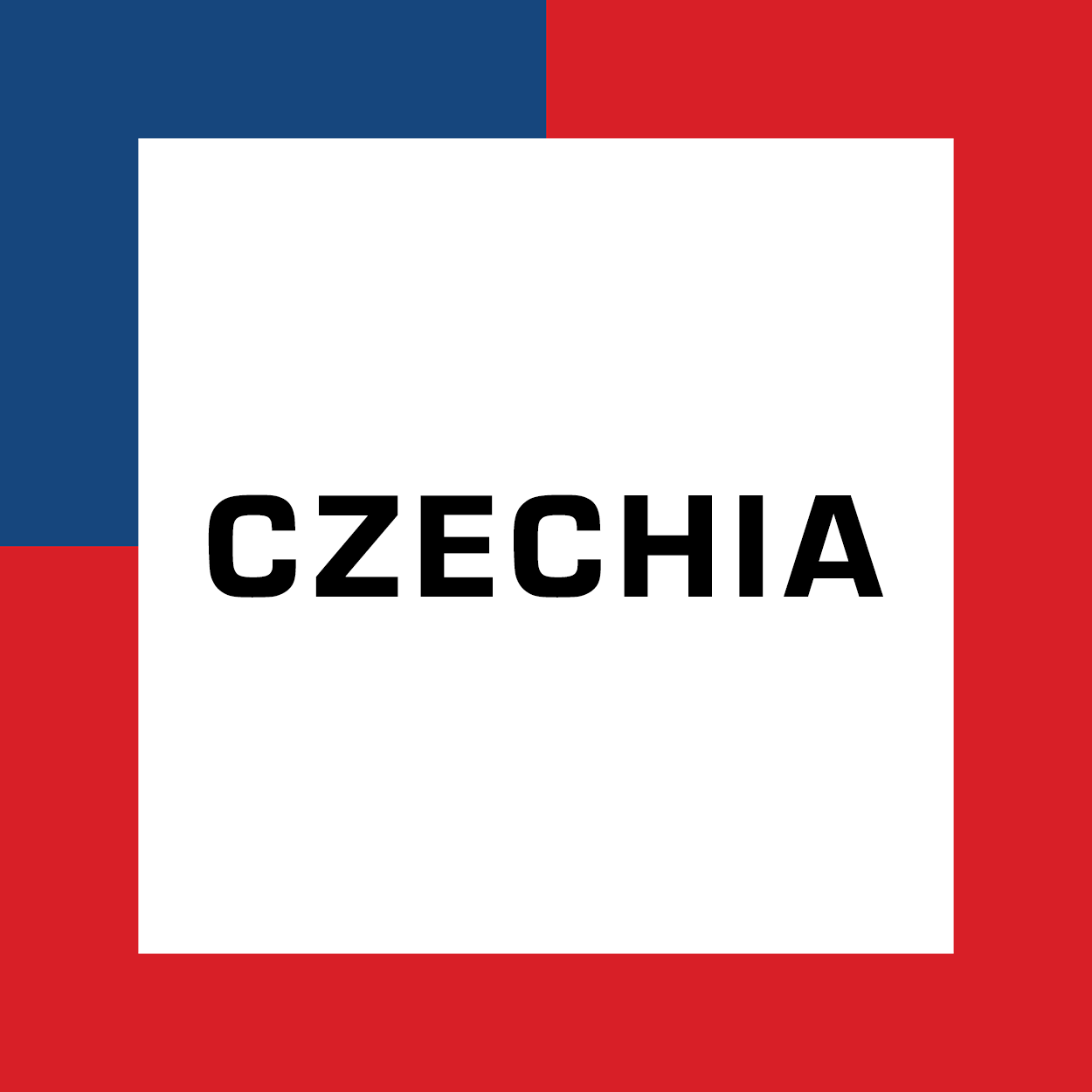 This design is based on the logo of Amazing Czechia. The country’s name is written in a modern-looking and friendly font, and is surrounded by the colors of the Czech flag.

The idea was to use the flag, but not by blindly pasting it into the design, but rather by trying to create something minimalist in appearance and instantly recognizable as Czech.

The blue bars joined at right angles symbolize the unique feature of the Czech flag: the blue triangle, known in Czech as klín. A somewhat similar design is used in the flag of the Philippines.

Zazzle belongs to the worldwide leaders in print-on-demand technologies and offers more than 1000 product types which can be customized to your liking. A great feature of Zazzle is the ability to transfer an existing design to a product type which has not been set up yet by the original designer. It is also often possible to customize the products by inserting your own text or other images.

Below is a selection of products based on this design. To find more interesting gifts, souvenirs and accessories please visit the official store of Amazing Czechia on Zazzle.